Stacey begins the show with talking about how “December will be Magic Again” and her beginning her Masters/PHD program. Angela joins and the discuss the death of George H. W Bush, a little person sighting at Angela’s latest wedding.A Mister Morris update , Netflix show recommendations, Stacey rants about Trump and her crush on all past presidents and Bush Jr ,Angela switching her insurance company, Katy Perry outbidding a fan for a date with Orlando Bloom,Stacey heading up a comedy and podcasting Channel on ZINGOTV called Crowd, and a horrible Twitter bullying video involving two girls has made the ladies take a huge interest in Angela’s cousin Kelsey’s latest venture with a company called Damsel in Defense. 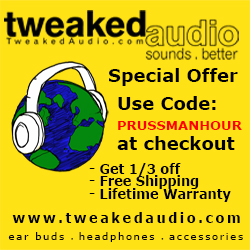