Chef Mina’s culinary and business vision led to the founding of his company, MINA Group in 2002. Under the auspices of MINA Group, he has opened over 45 operations around the world, including the Michelin-starred MICHAEL MINA, Chef Mina’s flagship restaurant in the heart of San Francisco, which represents the culmination of his core culinary philosophies, Middle Eastern heritage, lauded chronicles as a chef and restaurateur, and personal character. We caught up with him while he was in Las Vegas and had a great conversation with this very busy Chef. With a brand new restaurant in Sonoma, Wit & Wisdom, it was fun to finally meet him (even over zoom) and hear his story. I have always been so curious about how restaurants grow into a large company with more than a few properties, so he was the perfect guest to ask my growth questions. We talk about his company culture with his executive team and how the pandemic has given them a chance to rework and rethink some of their processes. 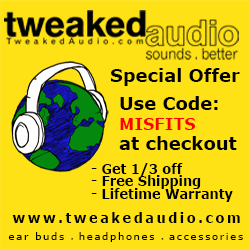