Flippin Out Radio – Is This Thing On?

Flippin Out Radio – Is This Thing On?

James Flippin hosting with Mike Montone, Lady E, and Johnny Appleseed joining by Zoom… James was added to the Georgia Democrat’s text-message list, he also got confused by a TikTok and thought it was a bird in his chimney, Appleseed is NOT on parole, Lady E is a poll worker as a “republican”, and Montone says James drinking white wine goes on the “gay” list [EP394] 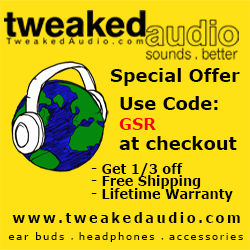