The most popular character in the Marvel Universe gets his first movie in the MCU! Jon, Elliott and Tom welcome former Marvel writer and editor D.G. Chichester to discuss how this Spider-man is different from the previous Sony incarnations and the rest of the MCU while being true to the character, the bold choice of picking Batman to play the villain, and whether this movie has even a single flaw. Plus, Jon’s multiple personal connections to this film, what it was like to work at a very different Marvel Comics in the 90s and why Elliott loves D.G. Chichester’s Batman/Daredevil crossover so much. [EP301] 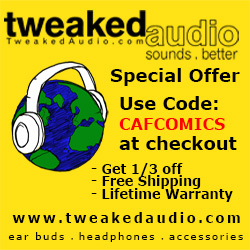