Who the Heck Ate Your Bowl of Sunshine This Morning? - Radio Misfits

Who the Heck Ate Your Bowl of Sunshine This Morning?

A blog by Ann Sheehan of Lossano and Friends! 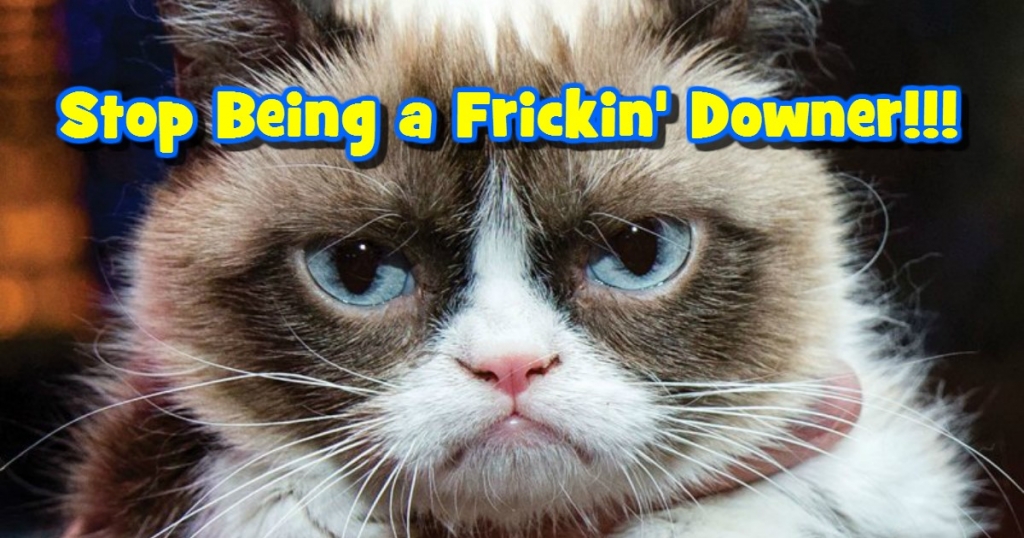 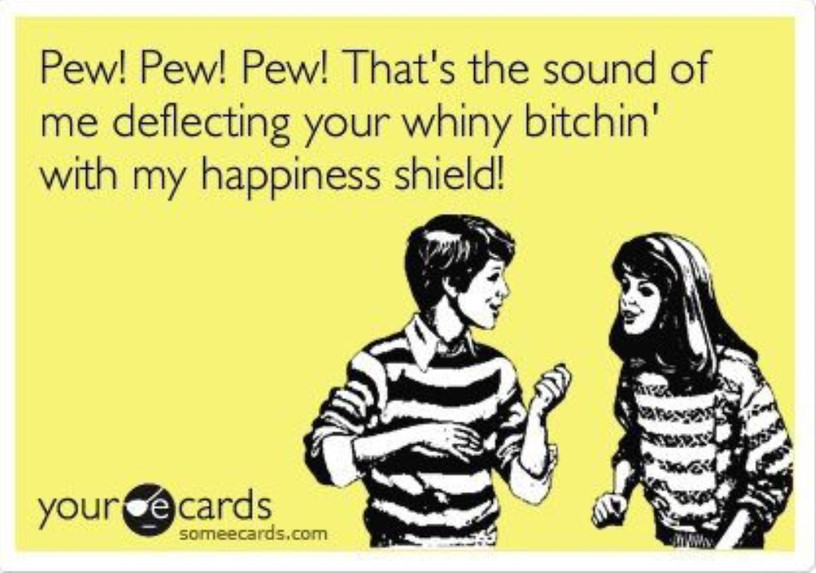 Trust me, you will know one when you meet one. They are the type of person that says one thing to ruin an awesome mood in the room. It’s the bullshit where they will say something that totally kills the excitement, and worst of all, they express a random opinion that nobody cares about. When you have good news, they’re the only person that doesn’t congratulate you. Instead they decide to tell you their God awful opinion about something that has nothing to do with it. 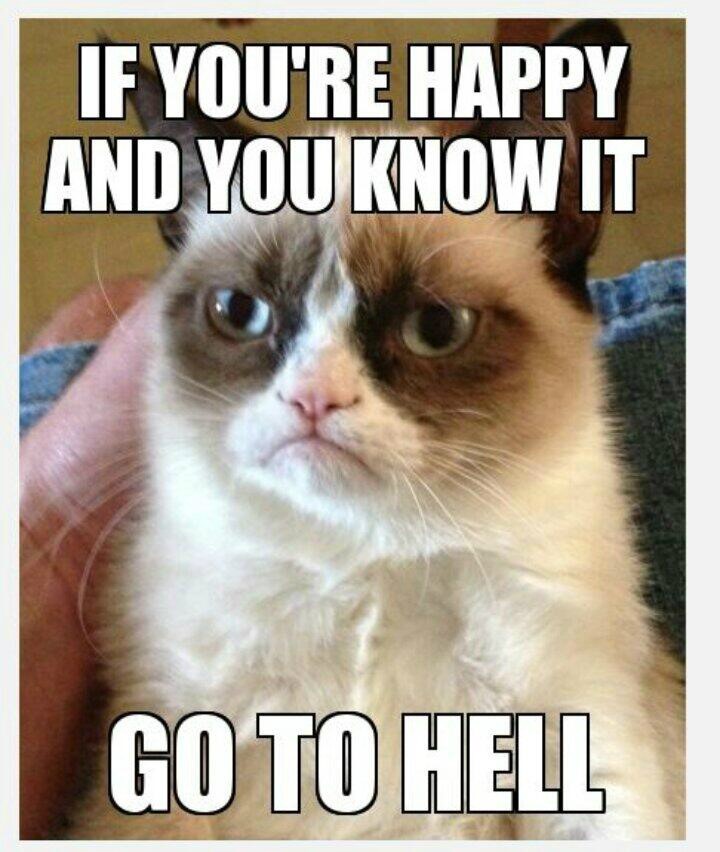 This is dedicated to all the crab asses out there who are joyless. Laughter and humor are the greatest things on earth! Life is too short to be a miserable human being! Toss your crabby pants in the garbage, step it up and crack a smile every now and then. The Grumpy Cat even looks more positive than you… Or, you can just listen to all 30+ episodes of “Lossano and Friends!” on the Radio Misfits Podcast Network to spice up your mood. 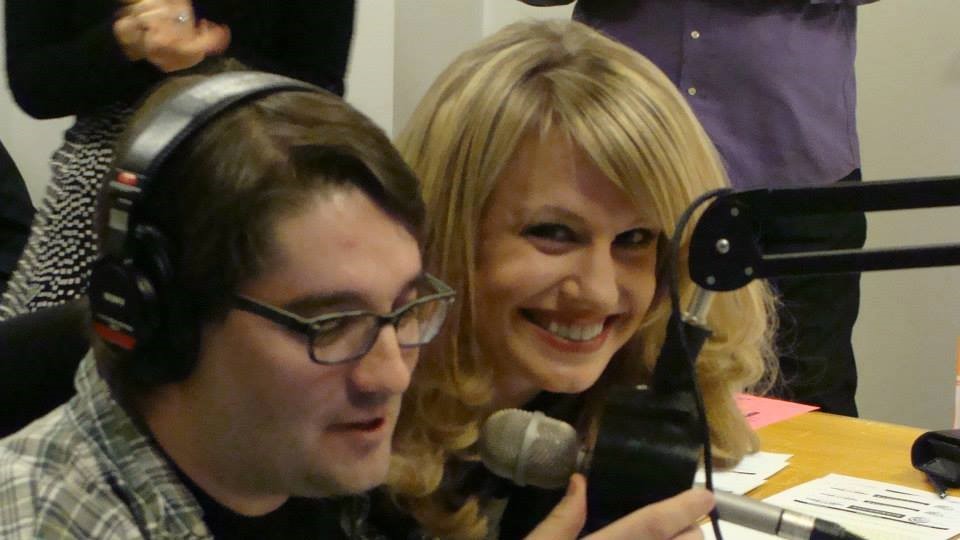 Ann Sheehan is currently a Segment Producer for ‘Lossano and Friends!’ as well as an actress/print model. Sheehan previously worked on the ‘Nude Hippo’ show as a Segment Producer. Sheehan originally started in the entertainment industry as a Chicago Enforcers, XFL Cheerleader and then a dancer/cheerleader for the Chicago Rush Arena Football Team for 7 years.  Sheehan dabbled in radio for a few years back in 2003 as the “Phone Girl” AKA On-Air Call Screener for the Mancow’s Morning Madhouse radio show. Sheehan likes to do it all as long as she is surrounded by pure chaos and insanity. You can see Sheehan in action on Episode 1 of ‘Deadly Affairs’, a crime re-enactment show on the Investigation Discovery Channel every now and then. She was also nominated for ‘Best Actress’ in a short thriller called Gordon Finn, directed by Wolf McKinney. Ann Sheehan is fearless, unstoppable and is so thankful to Tony Lossano for making her apart of ‘Lossano and Friends!’..