Roe Conn reveals how to get the ladies into sexy outfits! - Radio Misfits

Roe Conn reveals how to get the ladies into sexy outfits!

A blog by Tony Lossano

WGN radio personality Roe Conn talks about how he got some of the most famous news people to participate in Newsapalooza, wearing very sexy outfits, all for a charity concert benefiting The Cystic Fibrosis Foundation. 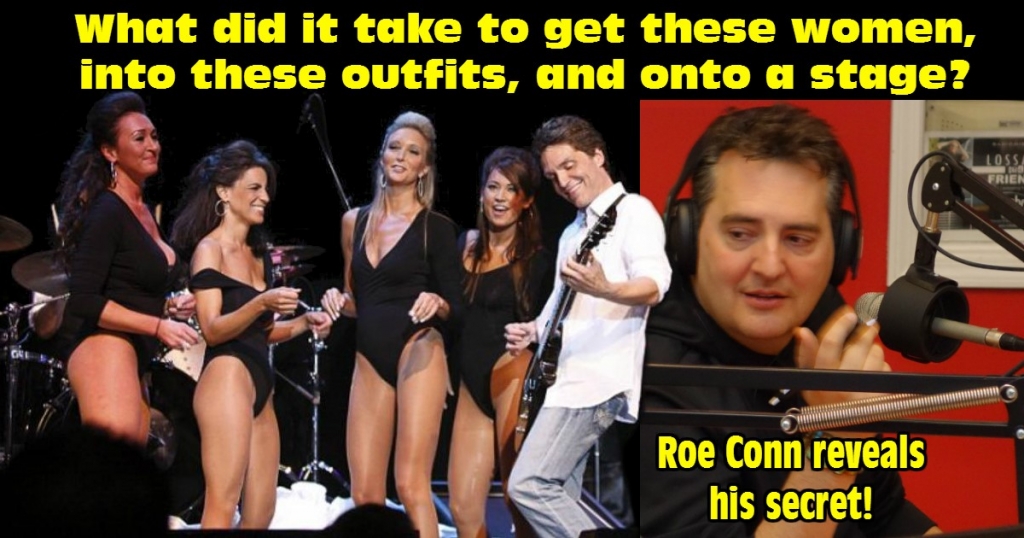 Roe’s big secret may have a link to partnering up with Grammy winning singer and songwriter Richard Marx.

There have been three Newsapaloozas…but there MUST be more!

Listen to an extended version of this story and the rest of the episode featuring Roe Conn, by clicking here!